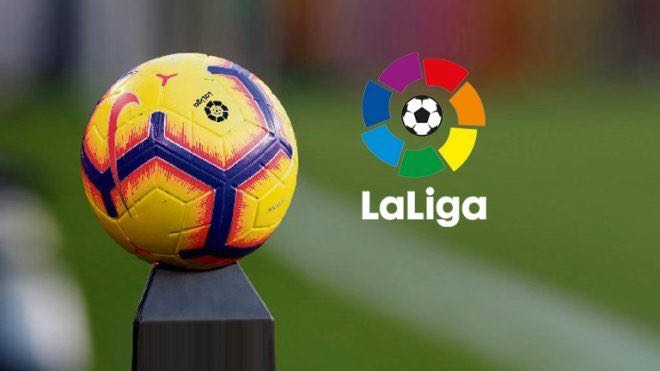 La Liga will use virtually created stands and fan audio in the television broadcasts to provide the best viewers’ experience at home till matches are played behind closed doors.

The broadcast will also feature sounds which I’d developed in collaboration with the EA SPORTS FIFA under the project name Sounds of the Stands.

“The audio library of LaLiga official sponsor EA, which was recorded in real stadiums, has been used and has been digitally adapted so that it can be implemented in real-time during the match. It will be adapted to the flow of the game as certain situations occur, such as a goal or a foul, creating what is known as Atmospheric Audio”, La Liga said in a statement.

New camera angles will also improve the viewers experience as some cameras will shift their location to positions where they would previously have affected the sightline of fans in the stands. Though the bench camera will be moved to the opposite stand, while robotic cameras will be used in the tunnel for reasons of health safety.

Domestic broadcasters in Spain will offer their viewers the choice of a ‘natural’ broadcast of games played behind closed doors with no fans but the international audience will receive only the enhanced broadcasts with added audio and graphics.

During the announcement, LaLiga President Javier Tebas said, “We have made these broadcasting changes so fans can enjoy. We work with global partners to offer a great viewer experience. We are in an exceptional situation, but for us, it has been important to be able to adapt and offer a compelling, cutting-edge broadcast to our fans.”