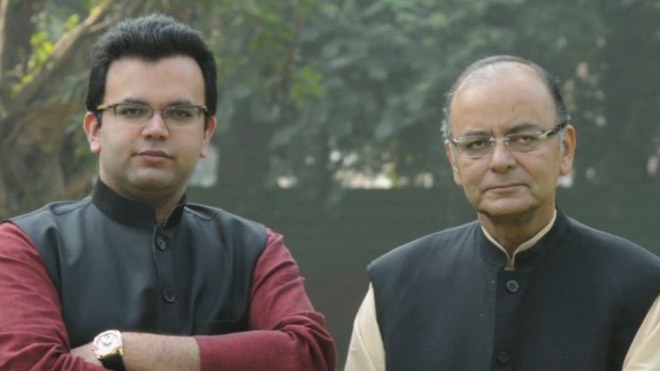 Late Arun Jaitely’s son advocate Rohan Jaitley is unopposed in the Delhi and District Cricket Association (DDCA) president election after the only other candidate for the post withdrew.

The final list of candidates was declared by the Returning Officer Navin B. Chawla after the deadline for withdrawal of candidature expired on Saturday afternoon.

As for the post of President, there is only one candidate no election will be taken. Elections will be held for the posts of treasurer and four directors, between November 5 and 8 at the Arun Jaitely Stadium, Feroz Shah Kotla Ground, New Delhi. The counting of votes will take place on November 9 and the results will be declared the same day. The official announcement of Rohan Jaitley as DDCA president will be also on November 9.

For the Treasurer’s post, advocate Pawan Gulati maternal uncle of former India batsman Gautam Gambhir is up against Shashi Khanna, wife of CK Khanna, a former acting BCCI president and ex-vice-president of DDCA.