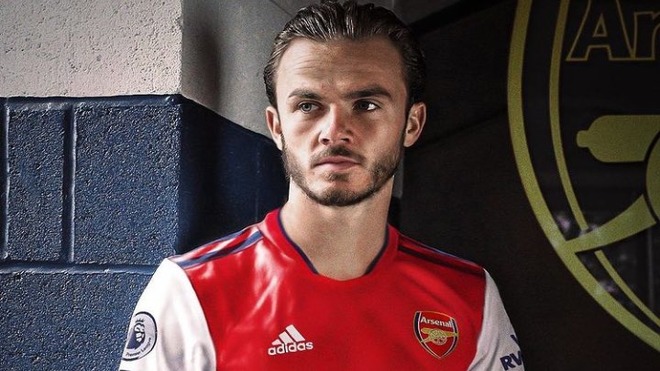 Arsenal manager Mikel Arteta particularly wants James Maddison at the Emirates. He likes the player and is making him a priority this summer transfer window. Mikel Arteta originally wanted Martin Odegaard who was on loan last season at Arsenal.

However Real Madrid CF have decided to recall Martin Odegaard and Arteta won’t be getting him. Hence Mikel Arteta is focused on Maddison at the moment. James Maddison is reportedly pushing for a move out.

He wants to play European football and Leicester City failed to qualify for the UEFA Europa League last season. The 24 year old is currently priced at around £60 million by Leicester City. Leicester City manager Brendan Rodgers believes Maddison will be staying.

Leicester City are in no mood to sell James Maddison

“In conversations with the club, we don’t have to sell. That’s something that’s been made clear,” said Rodgers. The players want to stay. It’s a really exciting time at the club.“

There’s lots of gossip and speculation around but I’m loving working with the guys here. They love being here, and we certainly have no need to sell.So I would suspect we’re looking to keep our best players.”