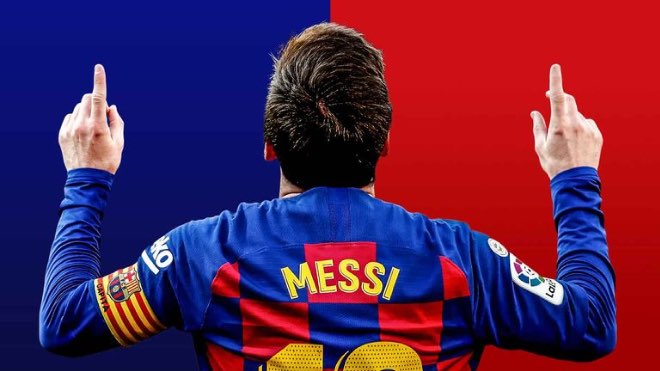 Lionel Messi's time at FC Barcelona comes to a close

Lionel Messi’s career at FC Barcelona has come to an end on Wednesday night. The superman from Argentina has finally shut the doors on a decorated and glorious career at Camp Nou and will now look ahead for a new challenge. The greatest to ever don the number 10 Jersey no longer plays for FC Barcelona.

It will take some time for football fans to see Messi at a different club than Barcelona. He has spent 16 years at the club and everything associated with him is at the Catalan club. However, everything must come to a close and so does Messi’s time.

FC Barcelona president Joan Laporta has revealed in a press conference the reason they cannot afford to keep Messi. Laporta says FC Barcelona’s financial position is unable to afford Messi’s wages. Messi was to sign a new contract but it fell apart.

Moreover, due to La Liga’s financial fair play rules, FC Barcelona cannot spend more than £200 million on player fees. Hence if they keep Messi who alone draws near about £70million a year, they won’t be able to accommodate other players.

“Yesterday we realised it was over. I had the last conversation with Leo’s father,” said Laporta.

“I do not want to give false hope. The player has other offers and there is a time limit because La Liga starts soon and he needs time to assess his other options,” he said.

“We could not accommodate Messi’s contract,” said Laporta.

“The situation we have inherited is abominable and the sports salary bill represents 110 per cent of the club’s income. We have no margin for salaries,” he added.

“La Liga’s rules set limitations and we have no margin. We knew the situation since we arrived but the numbers we have seen are even worse than we thought,” he said.