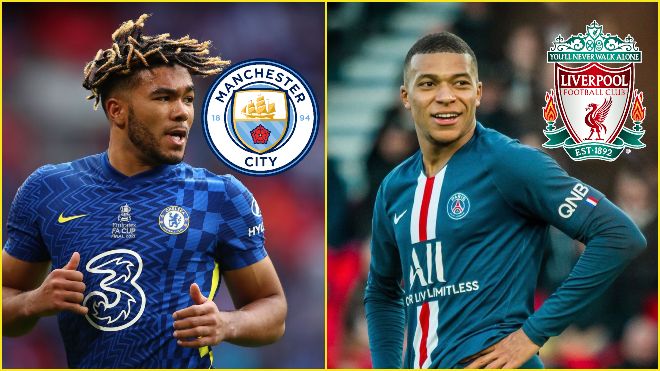 Kylian Mbappe is one of the hottest properties in European football at the moment. The French youngster is already a world-class player and has the potential to become one of the very best in the world. Hence it’s natural that a lot of big clubs have their eyes set on the Paris Saint Germain talent.

One of them is the Spanish club Real Madrid. After the departure of Cristiano Ronaldo, Real Madrid have been desperate to get a world-class forward in their ranks. They signed up Eden Hazard from Chelsea but he has been peppered with injuries. Hence Kylian Mbappe is the perfect solution for them.

However at the moment Merseyside club Liverpool is in a better position to sign Mbappe than the Los Blancos. Liverpool are trying to get a striker in their squad with a dip in form of Roberto Firmino. They have made an enquiry about Mbappe to Paris Saint Germain.

Moreover, Kylian Mbappe is yet to renew his contract at Paris Saint Germain although Neymar has already extended. In addition, Liverpool will have to sell a lot of players in order to gather funds for Kylian Mbappe.

Earlier as well Pep Guardiola has heaped praise on Reece James. FC Barcelona are trying to sign Chelsea left-back Marcos Alonso. The Spanish full back’s time at Chelsea seems to come to a close with a number of clubs interested.