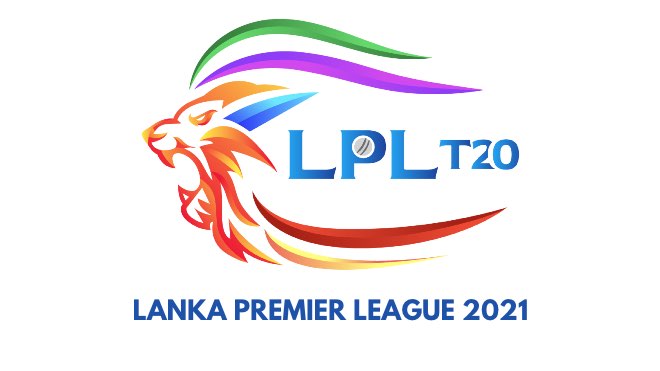 The second season of the Lanka Premier League (LPL 2021) is all set to return for its second edition later this year.

As per the latest reports, the Lanka Premier League 2021 will kick off on December 3. The tournament will be played for three weeks, with the final slated to be played on 23rd December this year.

All the matches in the tournament will be played at the Mahinda Rajapaksa International Cricket Stadium in Hambantota.

In July, the Sri Lanka Cricket rescheduled the tournament to November 19 to December 12, 2021, due to the unavailability of foreign players.

The first edition of the LPL, which is Sri Lanka’s was held last year and was held at the Mahinda Rajapaksa International Cricket Stadium, Hambantota, with the participation of 05 teams.

The first edition was held under a successful Bio-Bubble environment, whilst Sri Lanka Cricket will assess the country’s situation and discuss with the Ministry of Health closer to the tournament to ascertain the health situation in the country prior to taking a final decision on the competition.

The 2020 edition of the Lanka Premier League was won by the Thisara Perera-led Jaffna Stallions after they beat Galle Gladiators in the final.