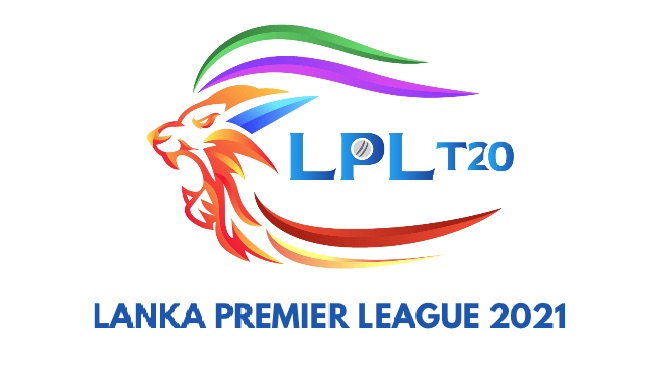 LPL 2021: Lanka Premier League 2021 to be played from December 4 to 23; players registration begins

The second edition of the Lanka Premier League (LPL 2021) will be played from December 4 to 23 and will be played with the participation of five teams, Sri Lanka Cricket (SLC) announced on Thursday (September 23).

SLC also announced the process of registration of foreign players, which will commence from Friday (September 24) and October 5 being the last date.

The latest announcement confirms TheSportsNews.In earlier report, that stated the league commencement on December 3 and the final on December 23.

The tournament was originally set to run from July 30 to August 22 was later rescheduled to November 9 to December 12 due to the unavailability of foreign players. Now the tournament is. Completely shifted December due to the T20 World Cup 2021 scheduled till November 15.

Overseas Players entering the LPL Player Draft should have represented their respective National Team, or played First-Class cricket, or should have taken part in a major T20 franchise-based cricket in full member board tournaments.

LPL 2021 team’s initial squad should consist of 20 players, with the team owning 14 local players and 6 foreign players. A team can only retain 4 players (2 local and 2 overseas) from the previous year’s (LPL 2020) squad, whilst the rest will have to be picked from the upcoming ‘Player Draft.’