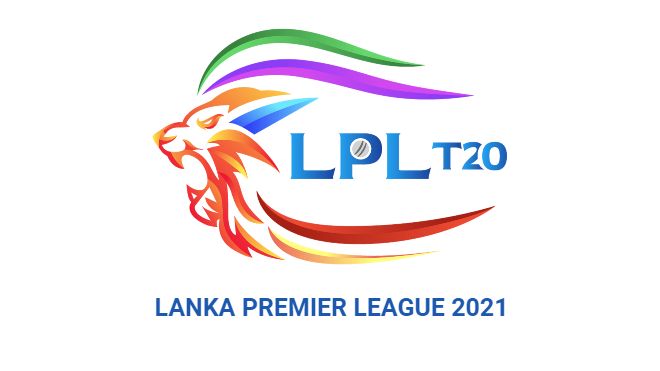 LPL 2021: SLC announce the Player Registration Process for the 2nd Edition of the Lanka Premier League

A team can only retain 4 players (2 local and 2 overseas) from the previous year’s (LPL 2020) squad, whilst the rest will have to be picked from the upcoming ‘Player Draft.’

Eligibility to be included in the LPL Player Draft are:

Overseas Players entering the LPL Player Draft should have represented their respective National Team, or played First-Class cricket, or should have taken part in a major T20 franchise base cricket in full member board tournaments. The players should also be recognized by the respective cricketing boards.

Sri Lankan players will be drawn into the draft based on nominations by the National Selectors. Players representing the National, Emerging, Development teams and ‘A’ team, and also playing in the Major Club Cricket competition, are eligible for selections.