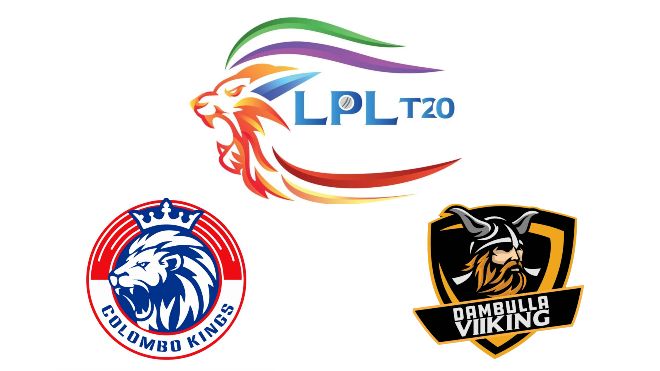 The second season of the LPL is all set to kick off from July 30 and will be played till August 27 in Hambantota. However, with the recent development, it will not change the board’s plans for the tournament.

“It won’t affect the league because we will be announcing the two new owners soon. It is understood that the new entrants could be from India,” an IPG official said Cricbuzz.

LPL 2021 will have five teams even after the termination of two teams as two new franchise will be joining the tournament. Sri Lanka Cricket will be soon announcing the two new teams as soon as ICC vets franchise owners as part of their anti-corruption procedure.

“Accordingly, the Innovative Production Group FZE (IPG) has received multiple requests from many interested parties and in compliance with the contractual obligation of the IPG and Sri Lanka Cricket, for the said League, as well as in keeping with the requirement of the International Cricket Council (ICC), have submitted all KYC documents for approval to finalise the new set of owners for the said teams,” SLC said in a statement.