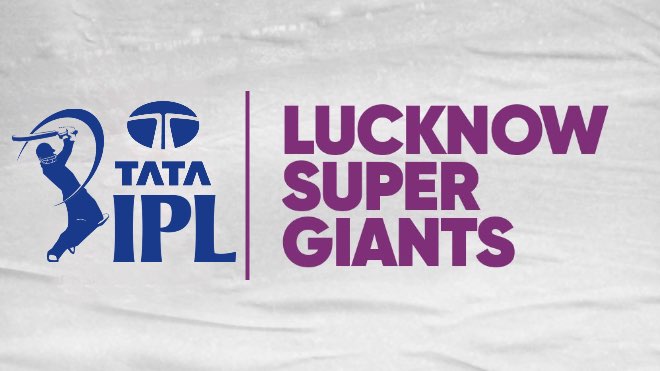 The Lucknow franchise of the Indian Premier League will be called Lucknow Super Giants after its owners announced on Twitter on Monday.

The official IPL team of Lucknow, owned by RPSG Group, decided to take public opinions from its fans and the name was shared by owner Sanjiv Goenka in a video message on Monday.

The Lucknow team already enjoyed a great following on social media with over 370,000 followers on Twitter itself.

“Thank you so much for your overwhelming response to the ‘Naam banao naam kamao’ contest. Lakhs and lakhs of people responded, based on that we are very happy to choose the name for the Lucknow IPL team,” Goenka said in his message, while revealing the team name.

“And the name that we have chosen based on your recommendations is Lucknow Super Giants. Thank you so much for your response and love and continue to give us your blessings in the future as well,” he added.

RP Sanjiv Goenka group previous IPL franchise also had the same suffix, called as Rising Pune SuperGiants, who played in the 2016 and 2017 editions.

Last year, the Lucknow franchise was purchased by the Sanjiv Goenka-owned of the RPSG group for an amount of Rs 7090 crores. The other new team to enter the competition is from Ahmedabad who were bought by the Irelia Company Pte Ltd. (CVC Capital Partners) for Rs 5635 Crores.