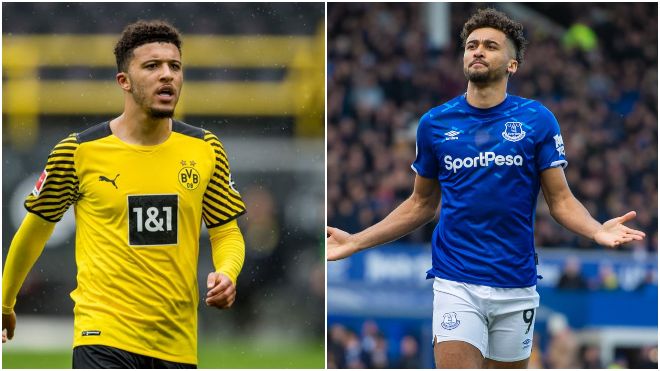 Jadon Sancho has been the centre of attraction in the transfer market this season. Moreover, Jadon Sancho was questioned by reporters on the subject of his future.

“You know, there’s always going to be speculation, especially when you do well. It’s just how you handle that on the pitch and just keep doing what you’re doing,” Jadon Sancho replied.

“If you keep on doing that then I’m sure that won’t be a problem because the main thing is my football and that’s what I’m focused on at the moment,” he added.

Manchester United are also targeting Atletico Madrid right-back Kieran Trippier. However, Paris Saint-Germain could hijack this deal with Mauricio Pochettino interested in Trippier having coached him at Tottenham Hotspur.

The Los Blancos are currently preparing a £50 million offer for Calvert Lewin to Everton. They currently have Karim Benzema on the card and want a backup option after the failure of Luka Jovic.