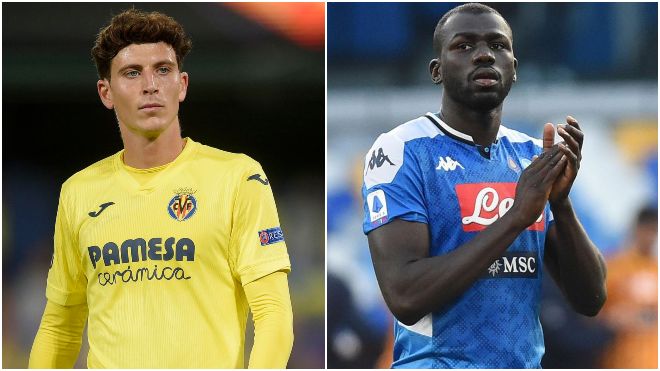 Manchester United are desperately searching for a centre back solution. Currently, they have the likes of Harry Maguire and Victor Lindelof at the back but they want a more resolute combination. Ole Gunnar Solskjær has expressed his interest in Real Madrid defender Raphael Varane but Madrid are asking for a high sum.

United are shifting their focus towards Villarreal centre back Pau Torres. He has been impressive with the Yellow Submarines and has played a total of 38 matches in the La Liga season. Moreover, Villarreal defeated Manchester United on penalties in the UEFA Europa League final this season.

Currently, Villarreal have set the price for Pau Torres at an estimated £60 million. The Red Devils are hoping to reduce this big amount by including some players in the deal. Their backup option in Raphael Varane is also at £55 million.

Real Madrid recently parted ways with Sergio Ramos and hence are looking for a replacement. Carlo Ancelotti believes that Koulibaly can fill that void and partner up with Raphael Varane. Koulibaly is an experienced campaigner and a very powerful defender.