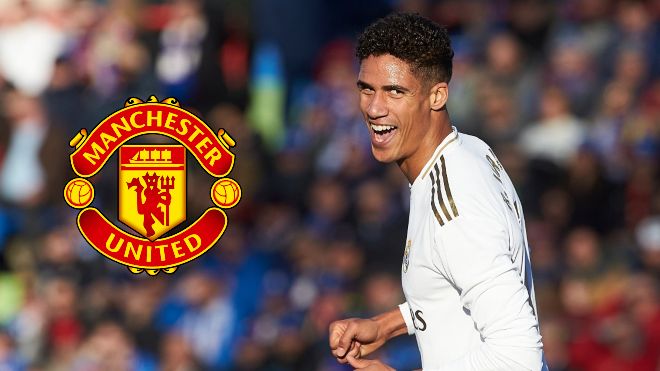 English Premier League club Manchester United have signed up French defender Raphael Varane from Real Madrid. The two clubs reached a mutual agreement over the player after weeks of speculation and transfer rumours.

The reported fee for Raphael Varane is said to be around £41 million. In this amount £34 million is the base price with £7 million in add -ons. Varane becomes Manchester United’s second big signing of this transfer window following Jadon Sancho for £73 million.

All the paperwork between the two clubs have been completed and Varane will be joining his new team after he completes the medicals. Over the weekend both clubs went over all the terms and personal agreement was confirmed on Monday.

“If Man Utd do get Varane across the line, they are buying one of the best central defenders in Europe. He has been fantastic at Real since day one, he has all the attributes you need and he has been slightly overlooked because of Sergio Ramos,” said Sky Sport’s Terry Gibson.

“But in terms of quality, I do not think there are many better than Varane,” he added.