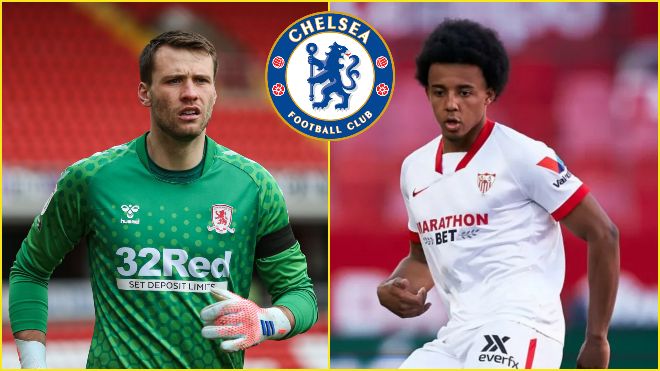 Former Fulham goalkeeper Marcus Bettinelli will be signing up for Chelsea in the next 48 hours. The Blues have agreed on a deal for the goalkeeper and the medical is expected to be done in the next few days.

Chelsea have parted ways with third-string goalkeeper Willy Caballero. The Argentine has left the club after recently winning the UEFA Champions League and then Copa America with Argentina.

Marcus Bettinelli will be filling up for Caballero’s place coming in behind first choice Eduoard Mendy and Kepa Arrizabalaga. As the Fulham goalkeeper is free Chelsea will be saving money on the deal.

This will be Chelsea’s first incoming signing this summer transfer window with Marc Guehi, Fikayo Tomori, Victor Moses and Olivier Giroud all departing on permanent deals.

The London club has started talks with Sevilla for Jules Kounde. The club has decided to enter into negotiations. They are reportedly ready to offer £100k/ week to Jules Kounde.