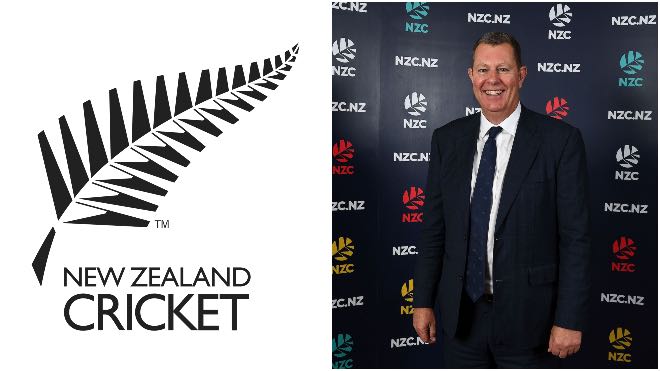 Snedden will immediately stand down from his role as consultant lead of the One Cricket project, a three-year initiative aimed at reviewing and improving the delivery of cricket throughout the country.

Snedden will be NZC’s representative on the board of the ICC, a task with which he is very familiar, having been seconded to the role in 2013 and 2014 during Stuart Heal’s tenure, as well as being a member of the ICC chief executives committee from 2001-2007.

“I’d like to thank Greg for the outstanding direction and guidance he’s given the board since being elected as chair in 2016. Equally, I’d like to thank my fellow NZC directors for their support,” Martin Snedden said.

“I know that, together with chief executive David White and his excellent management team, we’ll help lead the sport out of this global pandemic and embrace a strong a sustainable future. I look forward to working with the members of NZC, the Major Associations and Districts Associations, as well as the New Zealand Cricket Players Association and the wider cricket family in New Zealand,” he added.

Snedden has vast experience in the business of sport, having held roles as chief executive of Rugby World Cup 2011, Duco Promotions, and Tourism Association NZ, as well as being a director of the World Masters Games 2017.