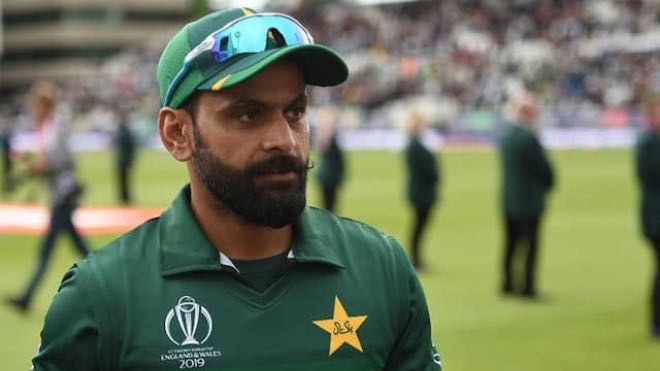 Pakistani all-rounder Mohammad Hafeez has now tested negative for coronavirus after a day PCB declared him positive in a statement.

Mohammad Hafeez went for the second test in which he tested negative. With Mohammad Hafeez now testing negative and positive energy in a matter of two days, PCB may come under scrutiny for its COVID-19 testing strategies.

“After Tested positive COVID-19 acc to PCB testing Report yesterday, as 2nd opinion & for satisfaction I personally went to Test it again along with my family and here I along with my all family members are reported Negative (sic) Alham du Lillah. May Allah keep us all safe,” Hafeez tweeted.

Pakistan team have to leave for England on Sunday, June 28, to play three Tests and three T20Is against England in August September.