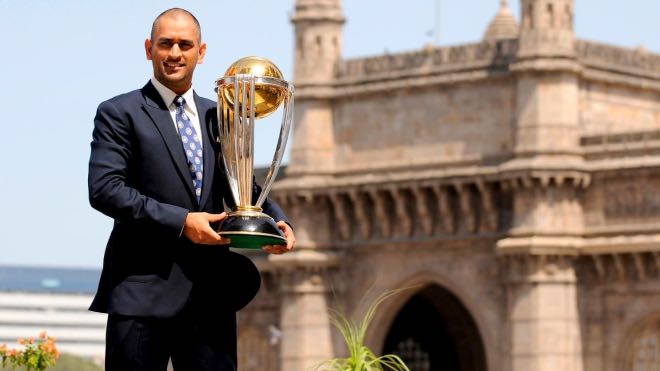 Former India captain MS Dhoni announced his retirement from international cricket. The 39-year-old took Instagram to share a video showing pictures from different parts of his career and had ‘Main pal Do pal Ka Shari’ song in the background. And he wrote “Thanks a lot for ur love and support throughout.from 1929 hrs consider me as Retired.”

Thanks a lot for ur love and support throughout.from 1929 hrs consider me as Retired

He will be playing the 13th edition of Indian Premier League (IPL 2020) for Chennai Super Kings (CSK) in UAE from September 19. MS Dhoni has played his last match in 2019 ICC Cricket World Cup after that he was not available for selection nor announced his retirement.