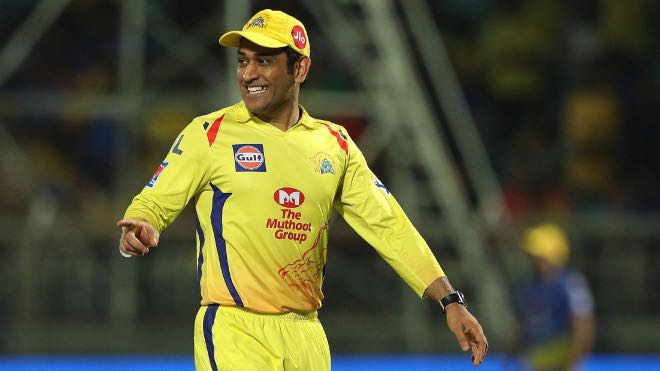 Chennai Super Kings skipper, MS Dhoni has been at the helm of CSK since the inception of IPL in 2008 and has led the side to three titles and five runners-up finishes.

The wicketkeeper-batsman has been at the centre of a speculative storm about his retirement ever since he took a sabbatical from cricket last July, but he is set to make his comeback in this year’s Indian Premier League (IPL). Though his comeback to the international cricket is debated but Chennai Super Kings (CSK) is confident that he will play for CSK till 2022.

The 13th edition of Indian Premier League (IPL 2020) will start from September 19 in UAE. Dhoni has not been a part of any sort of competitive cricket since India’s 2019 World Cup exit. MS Dhoni has been training for the IPL 2020 at Jharkhand State Cricket Association (JSCA) indoor facility in Ranchi.

“I am getting updates through the media only, saying he has been training in Jharkhand in indoor nets. But we don’t have to worry about the skipper, boss. We don’t worry about him at all. He knows his responsibilities and he will take care of himself and the team,” the top CSK official said.