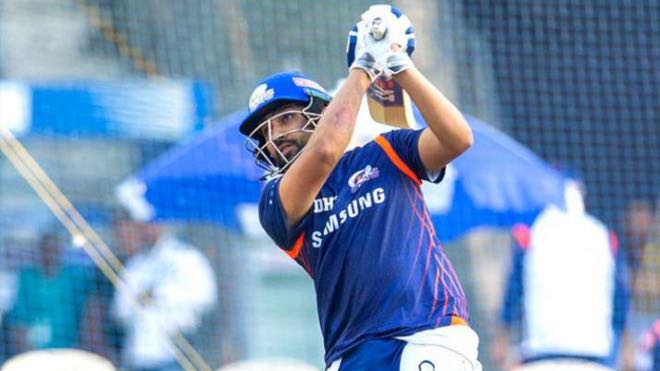 Mumbai Indians skipper Rohit Sharma has returned to the outdoor training after a gap of three months because of nationwide lockdown.

The 33-year-old shared a photo of himself while sitting on the ground and pouring water on his face. “Good to be back on the park getting some work done… felt like myself after a long time,” Rohit captioned a post on Instagram.

Good to be back on the park getting some work done ? felt like myself after a long time ✅

Rohit Sharma had earlier expressed how he misses hitting the big shots as he was restricted in his house during the nationwide lockdown.

“I am missing hitting the ball, that’s for sure. As you know, I like to hit big, so space is not enough. I just can’t wait to go out there and start hitting the ball,” Rohit had told Brett Lee during an interaction last month.

BCCI is looking to hold the 13th season of Indian Premier League in September-November window. Before that, getting ready and shape will be a challenge for players. There were reports that BCCI is planning to conduct a six-week-long camp for Indian cricket team at NCA, Bangalore.

International cricket is returning with England vs West Indies 3-match Test series, which is scheduled to begin from July 8.