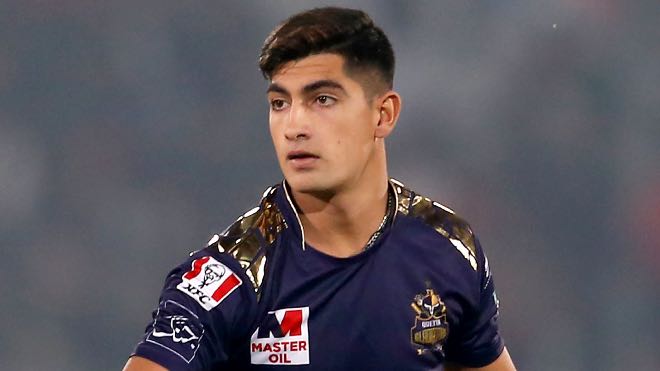 Pakistan Cricket Board (PCB) have granted permission to Quetta Gladiators pacer Naseem Shah to rejoin the Pakistan Super League (PSL 2021) bio-bubble, who was expelled three days ago due to the COVID-19 protocol breach.

As per the COVID-19 protocols for the remaining PSL 2021 matches, all those travelling through chartered flights from Karachi and Lahore were directed to assemble at the team hotels in Karachi and Lahore on 24 May with negative reports of PCR tests taken not more than 48 hours before arrival at the hotel.

However, Naseem presented a PCR report from a test that was conducted on 18 May. Upon submission of the report, he was placed into isolation on a separate floor before being released following a decision made by a three-member panel on the recommendation of the independent Medical Advisory Panel for PSL.

Naseem’s return is dependent on the fulfilment of the PSL bio-bubble protocols which include testing negative within 48 hours before the integration in the bubble and subsequent isolation along with two repeat COVID-19 tests before boarding the next chartered flight which will leave from Pakistan in the next 48 hours.