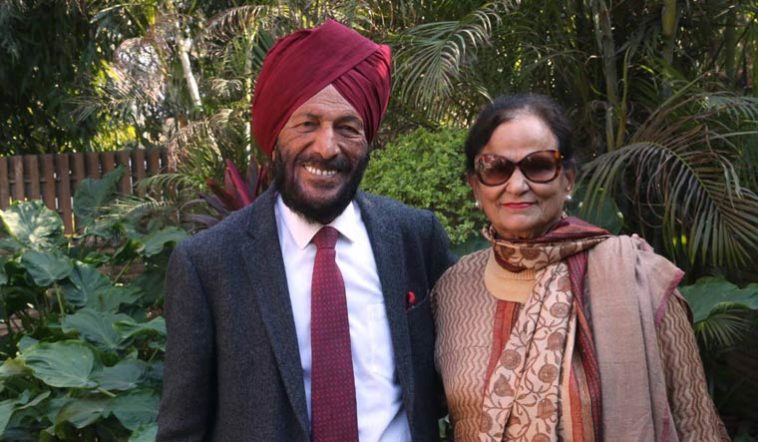 Nirmal Kaur, former Indian Volleyball captain and the wife of Milkha Singh dies due to COVID-19

Former Indian volleyball captain and the wife of Milkha Singh, Nirmal Kaur dies due to the COVID-19 at Mohali. She was 85 years old and is survived by her husband, one son, and three daughters.

The statement also came from Milkha Singh’s family on her loss,“We are deeply saddened to inform you that Mrs. Nirmal Milkha Singh passed away after a valiant battle against Covid at 4 PM today. A backbone of the Milkha Family, she was 85 years old. Tragically, the Flying Sikh Milkha Singh Ji could not attend the cremation which was conducted this evening itself as he is still in the ICU (of PGIMER in Chandigarh) himself.”

The spokesperson also added,” A former Director of Sports for Women in the Punjab Government and ex-captain of the Indian national volleyball team, Nirmal had fought a valiant battle till the very end. The family has expressed its thanks to everyone for their solidarity and prayers right through the battle which gave them the strength to face it bravel.”

Punjab Chief Minister Captain Amrinder Singh also mourned the demise of Nirmal Kaur. He in his statement said, “I am saddened to learn about the death of one of the iconic volleyball players who brought several laurels for the country thus making every Punjabi proud. The remarkable services rendered by Nirmal Milkha Singh as director of sports for women, Punjab, for promotion of sports would be ever remembered by one and all.”