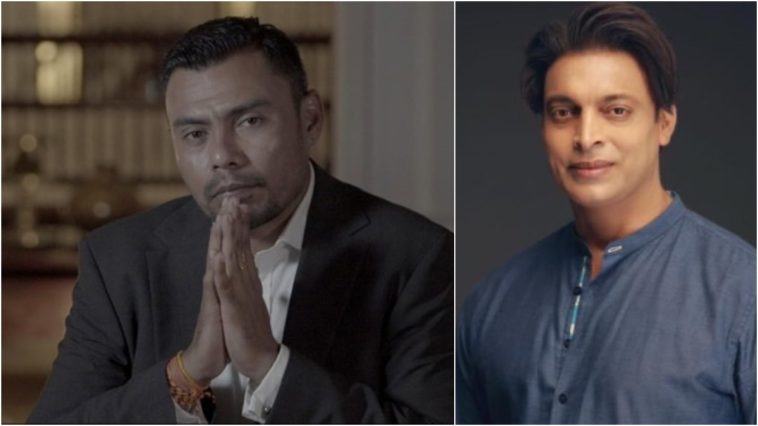 Former Pakistan cricketer, Shoaib Akhtar made a shocking revelation that Danish Kaneria was treated unfairly by his Pakistani teammates because he was Hindu.

“In my career, the number of times I have had to argue with people regarding the issues of Karachi, Punjab, Peshawar is outrageous. People used to ask questions like, ‘Why are you eating (with us) here?’ to Hindu players like Danish Kaneria,” speaking on a cricket show titled ‘Game on Hai’, Akhtar said.

“I used to reply to those players, How would you feel if I took your food from your house and forced to make you eat outside?“ Akhtar added.

He also added that some players even refused to eat food with Kaneria which fumed Akhtar and pointed this to their teammates.

“Captain would raise eyebrows about him eating with us or taking the food from the same table. I told him that you could be the captain but your conduct is despicable. This guy (Kaneria) is chalking up so many wickets to win matches for us and you’re treating him like this,“ Shoaib Akhtar added.

Shoaib later added that he was also not given credit for his performance. Danish Kaneria is the fourth on the list of bowlers with most wickets for Pakistan behind only Wasim Akram, Waqar Younis and Imran Khan.

“No one was giving Danish any credit for his exceptional performance. That was uncalled for. He won us the Test series against England (in 2005). He snared all the top-order batsmen,”Akhtar said.

“I used to get livid when anyone was discriminated based on region or religion. A Hindu born in Pakistan is entitled to represent his country. When that Hindu (Kaneria) won us the Test series against England (in 2005), I chided my team-mates for mistreating him,“ Akhtar added.

Danish Kaneria is the second Hindu player for Pakistan, after Anil Dalpat, a wicketkeeper who played in the 1980s.

Danish Kaneria played for Pakistan between 2000 and 2010; represented Pakistan in 61 matches with 261 Test wickets under his belt. Kaneria was given a lifetime ban by ECB (England and Wales Cricket Board) in 2012 after found guilty of corruption in a spot-fixing case.