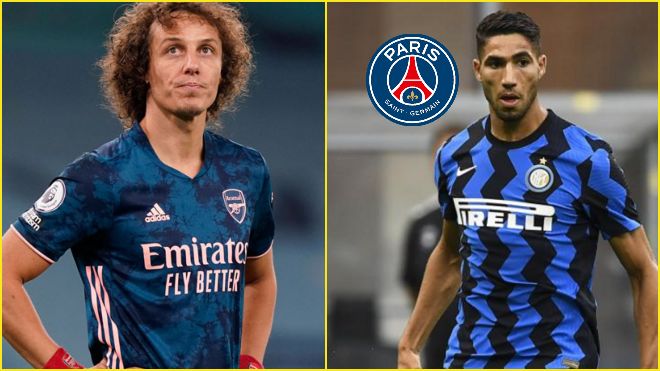 Paris Saint-Germain have agreed on terms with Algerian international Achraf Hakimi. The Inter Milan right-back has agreed to join the Ligue 1 giants after some weeks of transfer speculations. Chelsea were the other club interested in signing Achraf Hakimi.

According to the latest reports, Chelsea never made any official bid for Achraf Hakimi. The club had only talked with the player and his agent and no direct communication was made with the Italian club. Hence they were never really in the battle for Hakimi.

Inter Milan is in dire need to raise their funds for next season and hence they wanted Hakimi to be sold. The club made it very clear that it was in no mood to sell their highest goal scorer Romelu Lukaku. The estimated price for Hakimi is said to be £70 million.

It has been reported that Achraf Hakimi’s preference has always been Paris Saint-Germain. This is because most of his family members live in Paris and this will make the transition easier. Furthermore, Paris Saint-Germain director Leonardo contacted Hakimi’s agent Camaño personally.

The French club is also looking to sign up former defender David Luiz in a shock move. Apparently, PSG president Nasser Al-Khelfari is impressed with the style of David Luiz and wants him at the Parc Des Princes.

However, manager Mauricio Pochettino is not a fan of David Luiz and doesn’t want him. Luiz’s contract at Arsenal runs out at the end of this month and after that, he’s a free agent.