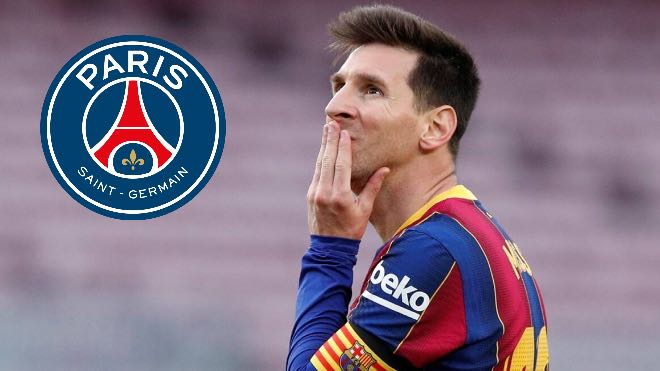 Paris Saint Germain lurking around Messi after he leaves Barcelona

FC Barcelona announced on Wednesday night that the club will not be able to offer a new contract to Lionel Messi. After over 16 years at Camp Nou, Lionel Messi will finally be departing the club.

Barcelona said in an official statement that the club wanted Messi to stay and the feeling was mutual from the player’s perspective as well. However, due to La Liga’s financial rules and regulations, they were unable to do so.

“Despite FC Barcelona and Messi having reached an agreement and the clear intention of both parties to sign a new contract today, this cannot happen because of financial and structural obstacles (Spanish Liga regulations),” FC Barcelona said in an official statement on their website.

“As a result of this situation, Messi shall not be staying on at FC Barcelona,” the statement added.

Moreover, almost immediately after his departure Paris Saint-Germain have been linked with Messi. Popular transfer window spokesman Fabrizio Romano has confirmed that PSG are in direct contact with Lionel Messi now.

Additionally, it’s been said that Neymar Jr is trying to convince Messi to come to Paris Saint Germain. Manchester City have signed Jack Grealish from Aston Villa and are quiet so far regarding Lionel Messi. This puts PSG in a pole position to sign up Leo Messi.