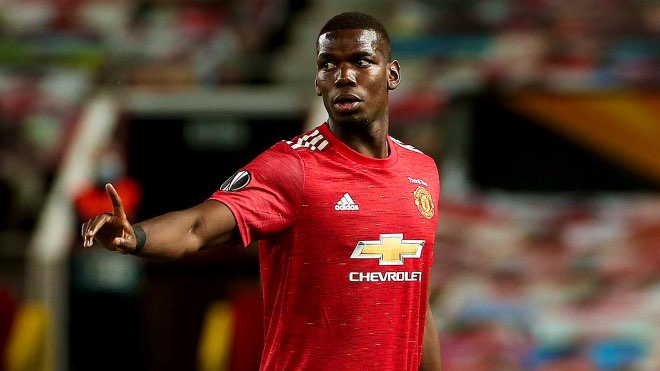 Paul Pogba revealed that although he is satisfied and happy with the Manchester United but, his dream is to play for the Los Blancos based team Real Madrid after was again linked with a switch to Real Madrid during the summer transfer window.
The Frenchman has failed to generate the success to Old Trafford based Manchester United reliably but is still an integral member of the United midfield.

Despite rumours claiming that Paul Pogba is due to leave Manchester United in this summer for Real Madrid, but the Frenchman will again wear the red colour this season as the move to Madrid was not possible.

This is partially due to the financial issue that Real Madrid are facing and their finance have been seriously impacted by the COVID-19 pandemic, thus, they have not done any deal this summer window.

The club instead let Achraf Hakimi, Gareth Bale, Sergio Reguilon and a few others depart from a list of stars this summer. This, however, did not prevent them from being linked to Kylian Mbappe and Paul Pogba, but the board are thinking to go big next season.

The former midfielder of Juventus revealed that his dream is to play for Real Madrid. Pogba continued that one day he’s aiming to play for the giants of the La Liga while he is still playing for Manchester United.

“Zidane? We all heard it (the rumours), things were said. My reply? Yes, every football player would like to play at Real Madrid. It may be a dream. It’s a dream for me, why not one day? I’m in Manchester and I love my club. I’m performing in Manchester, I’m enjoying myself and I want to do everything to put the club back where it deserves to be. I’ll give my all, just like my team-mates,” Pogba said.