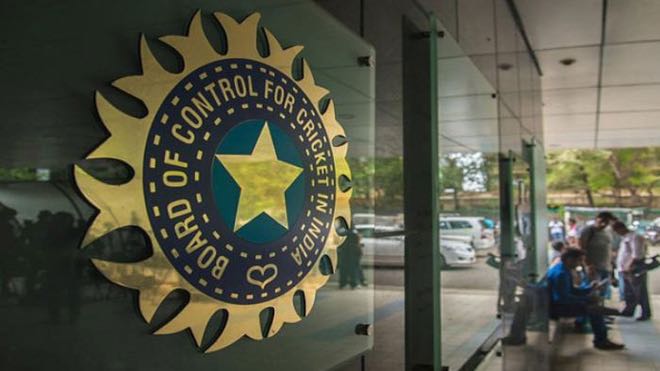 With no cricket events, it forces cricket boards into cost-cutting including pay cuts of staffs, players and staff layoffs.

But Indian cricket board, Board of Control for Cricket in India (BCCI) hopes to avoid the players pay cut. BCCI Treasurer Arun Dhumal thinks players pay cut will be the last option during this crisis.

Arun Dhumal said, “That would be the last thing that we would want to do at our end.”

Cricket Australia has laid off most of its staff while the England and Wales Cricket Board has announced pay cuts. Other top sports, such as football’s English Premier League and Spain’s La Liga, have also seen players accept wage cuts.

While the cancellation of Indian Premier League (IPL) will lead to loss of Rs 4,000 crore to BCCI.

“That is why we are working (on) how much is the loss finally we have to pay. So once we are able to assess that then we might consider it, but it will be the last thing on our agenda,” he added.

Dhumal said India’s tour of Sri Lanka, scheduled to begin in June, would only go ahead if the pandemic eases.

“The safety and health of our cricketers is paramount and any shred of doubt, we will not shy away from calling it off.”

He said The BCCI leadership was in constant discussions with the International Cricket Council about restarting competitive cricket.