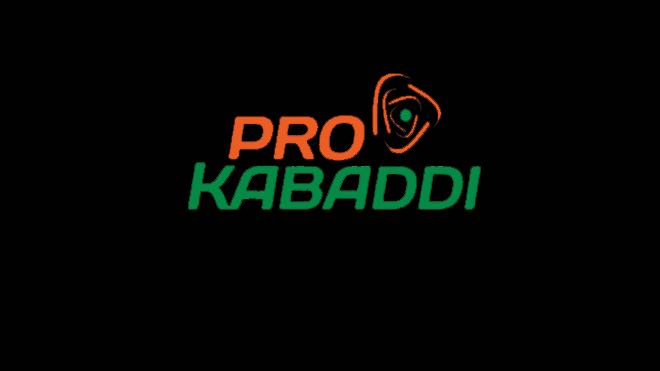 The eighth season of Pro Kabaddi League (PKL 2020) has been postponed till next year due to COVID-19.

In a statement on Saturday, Pro Kabaddi League said, “Under the current circumstances and keeping in mind if the official guidelines and health and safety of players in the context of an indoor contact. We regret the postponement of Season 8 of PKL. We will be back next year once it’s safe to resume.”

Earlier, as reported by The Sports News, Pro Kabaddi media were likely to go for auction after the conflict between the league organiser, Mashal Sports and the franchise owners over the revenue share arrangement proposed by the media rights holder Star India.

There we also the news that the VIVO would pull as Title Sponsor of the eighth season of the Pro Kabaddi League (PKL 2020), after exiting from the IPL 2020 Title Sponsorship deal.