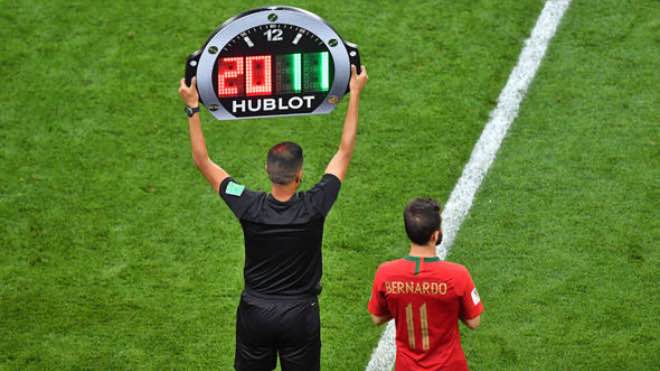 On Thursday, 4 June, Premier League agreed to temporary changes to the rules relating to substitute players. For the remainder of the 2019/20 season, the number of substitutes that can be used during a match will increase from three to five players.

This is in line with the temporary law amendment made by the International Football Association Board last month.

The International Football Association Board (IFAB) said in as stating that it had agreed to a proposal by the world governing body FIFA for a temporary change to the rules “to protect player welfare”.

Shareholders also approved for Clubs to increase the maximum number of substitute players on the bench from seven to nine for the rest of the 2019/20 season.