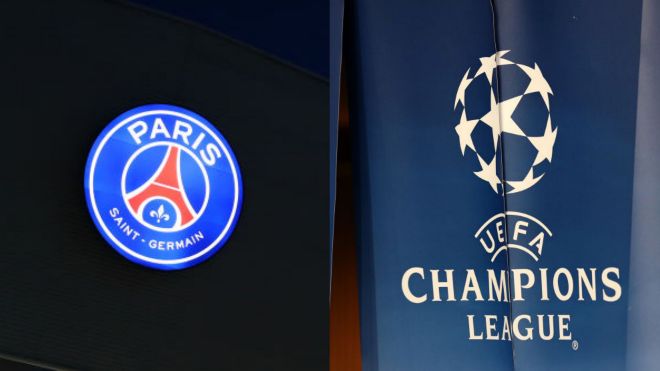 PSG have the capability to win the UEFA Champions League next season, Here's why

Paris Saint-Germain for all their talent haven’t been able to make it big on the continental stage. The French giants have invested millions but are yet to make an impact in the UEFA Champions League and this needs to change quickly.

PSG have always had the talent to win the competition especially more so in recent years with superstars like Kylian Mbappe and Neymar Jr. However they still lack that X- factor to make it all the way.

After suffering a narrow defeat to Bayern Munich in the 2019/20 final, PSG had the golden opportunity to win it last season. However, even after being in a position of advantage after the first leg of the semifinals against Manchester City, they failed to progress through.

This time the Parisians have spent big and also capitalised on free transfers like Gianluigi Donnarumma and Sergio Ramos. Moreover, PSG have also signed a contract extension with Mauricio Pochettino to show that they trust him.

“It’s very important for us to feel the confidence of the club and we will give our maximum so that the supporters are proud of Paris Saint-Germain,” said Pochettino.

“That’s why we will try and reach our objectives all together, as one. Twenty years ago I was captain of this club and today I am the coach… It’s a dream come true.”

We are delighted that Mauricio has reaffirmed his commitment to the Paris Saint-Germain family,” Nasser Al-Khelaïfi said, “Having also captained the team 20 years ago, he understands the club values, ambition and vision for the future. With Mauricio’s leadership, we’re excited and confident about what the future holds.“

PSG have successfully managed to identify their weak spots and have done well to improve on them. The signing of Inter Milan right-back Achraf Hakimi is a huge step and one in the right direction.

Moreover, the experience of Real Madrid center back Sergio Ramos might just be the thing required at the back. And the dominant figure of Gianluigi Donnarumma in front of the goal is a statement in itself.

Donnarumma had a splendid UEFA Euro campaign winning the man of the tournament award. Although it’s a bit unfair to Keylor Navas who has been good as well, PSG are focusing more on the future.

Plus the forward line of Kylian Mbappe, Neymar Jr and Angel Di Maria remains one of the best in Europe. The last piece in the puzzle remains the midfield. And if PSG can hire the services of Paul Pogba they are well and truly the favourites to lift the UEFA Champions League next season.