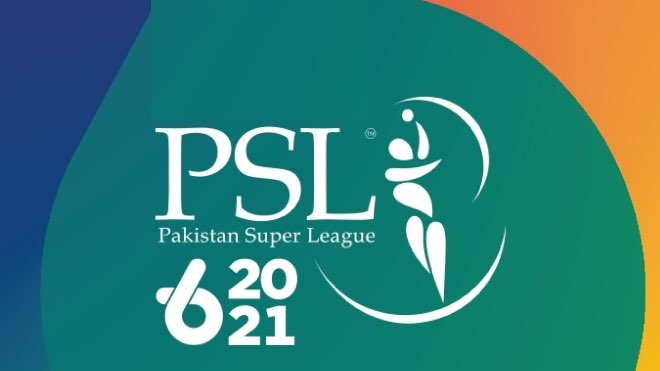 Pakistan Cricket Board (PCB) has announced the postponement of the 6th season of the Pakistan Super League (PSL 2021) after multiple COVID-19 cases in the tournament‘s bio bubble. The decision was taken in a meeting between the organising committee and the team owners and management on Thursday (March 4).

The decision has come after three more cricketers, including Quetta Gladiators batsman Tom Baton and Karachi Kings fielding coach Kamran Khan have tested positive for COVID-19, taking the total number of cases in the tournament to seven. This comes within days of Quetta’s Fawad Ahmed testing positive, which led to the postponement of a league fixture by a day.

“Following a meeting with the team owners and considering that the health and wellbeing of all participants was paramount, the Pakistan Cricket Board has decided to postpone the HBL Pakistan Super League 2021 with immediate effect. The decision was made after seven cases were reported in the competition, which had started on 20 February, which had resulted in situation which had become beyond the reasonable control of all stakeholders,” PCB said in a media release.

PCB had decided to provide COVID-19 vaccine doses to all team participating in the PSL 2021.

“The PCB, as an immediate step, will focus on the safe and secure passage of all participants, and arrange repeat PCR tests, vaccines and isolation facilities to the six participating sides,” the media release added.