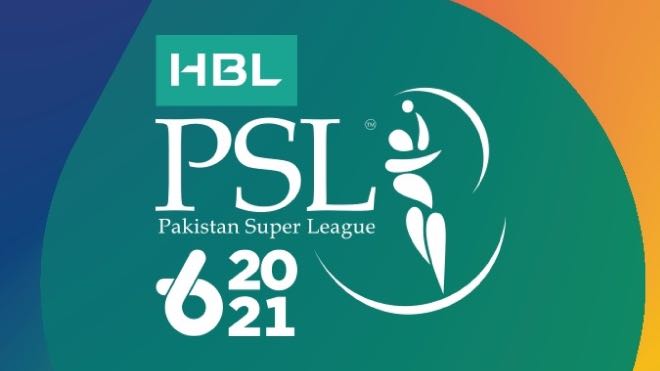 The UAE authorities have granted landing permission to South African players and the broadcast crews arriving from South Africa and India for participation in the sixth edition of the Pakistan Super League (PSL 2021).

More than 200 players, support staff match and PCB staffers landed in Abu Dhabi today from Karachi and Lahore and began their isolation this evening.

Earlier today, PSL bound contingent was set to leave for Abu Dhabi but were stuck in their hotels in Pakistan as the Indian and South African members of the contingent were not been granted permission to land in UAE.