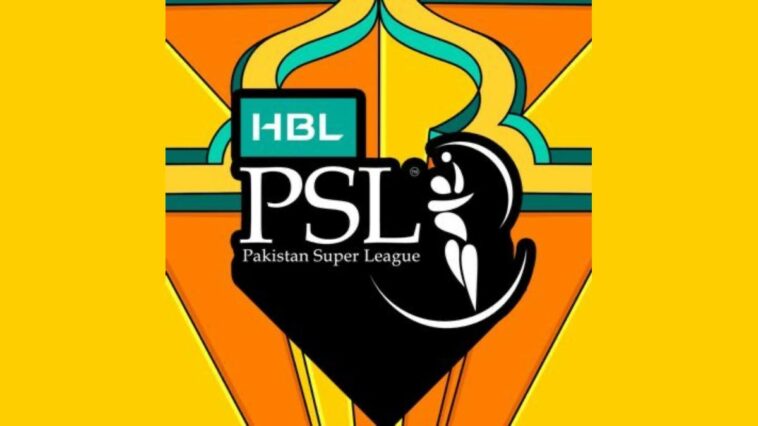 PSL 2023: PCB announces schedule for the eighth edition of the Pakistan Super League

The tournament will get underway on February 13 with the final to be played on March 19 at the Gaddafi Stadium in Lahore.

Multan Sultans and last year’s champions Lahore Qalandars will play in the opening match of the league at the Multan Cricket Stadium.

PSL 2023 will be held in two legs with Multan Cricket Stadium and National Bank Cricket Arena splitting matches from 13-26 February before the action shifts to the Gaddafi Stadium and Pindi Cricket Stadium where the matches will be played from 26 February to 19 March. This includes the Qualifier, two Eliminators and the final at the home of Pakistan cricket from 15-19 March.

“The HBL PSL 8 will be a massive event for the PCB, taking place at the four iconic venues with the world’s best T20 cricketers in action. We aim to make the HBL PSL bigger, better and stronger than ever before with the overarching ambition to make it the first-choice event for leading T20 cricketers,” PCB Chairman Najam Sethi said.

“Each of the six sides will enter the HBL PSL 8 with lots at stake. Islamabad United will aim to become the most successful team with three titles, Lahore Qalandars will attempt to become the first side to win back-to-back titles and the remaining four teams will once again attempt to put a hand on the glittering silverware. This makes up for an exciting, enthralling and entertaining 34-match tournament,” he added.