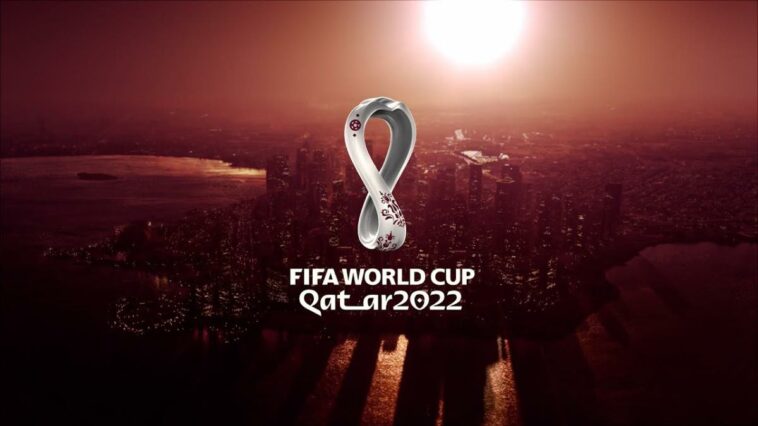 FIFA World Cup 2022 (Qatar 2022) is set the stage on the 20th of November. Qatar and Ecuador will be the first two teams to lock horns at the Al Bayt Stadium.

A total of 32 teams will take part across 64 matches over a period of 29 days.

This is the first time when FIFA World Cup is being held in the winter. The 2022 FIFA World Cup will break its tradition and will be held from mid-November through mid-December, usually held in the middle of the year. In summer, Qatar gets high temperatures which can go up to 50 degrees Celsius sometimes.

Qatar is the first Middle Eastern country and the third Asian country to hold the FIFA World Cup. Japan and South Korea jointly hosted it in 2002.

Teams can substitute five players in a game

The team can substitute five players in a game, previously three substitutions were allowed. Those five substitutions can be made in a maximum of three windows across the 90 minutes.

FIFA has introduced female referees for the first time in the Men’s Football World Cup. Yamashita Yoshimi, Salima Mukansanga and Stephanie Frappart are three women referees who have all been named among the 36 referees selected.

The matches will feature semi-automatic offside and goal-line technology. These technologies have been successfully trialled at numerous test events and live at FIFA tournaments, including the FIFA Arab Cup 2021 and the FIFA Club World Cup 2021.