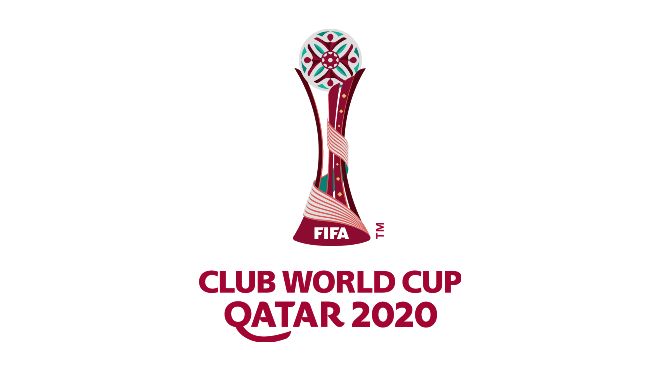 “When the date of the FIFA World Cup Qatar 2022 comes, most countries of the world will have vaccinated and immunized their citizens. Due to the possibility that some countries will not be able to vaccinate all their citizens, Qatar will not allow fans to enter stadiums without receiving a full vaccination against the virus,” Qatari PM Sheikh Khalid said.

“We are currently negotiating with a company to provide one million vaccine doses against the coronavirus for the immunization of those coming to the FIFA World Cup Qatar. Our primary goal in vaccinating the unvaccinated is to protect the public health of citizens and residents,” he added.

FIFA and Qatar World Cup organizers had not commented on the PM’s remarks. Qatar has recorded 585 deaths and 220,800 cases during the pandemic. It is very essential as well as crucial for the administrators to organize the tournament as this is the Middle East’s first world football tournament. The tournament is to be scheduled for November 21, 2022.

Qatar’s build-up from acquiring the rights of organizing the tournament in 2010 has been very controversial. It had many issues including human rights violations and the treatment of the migrant workforce in constructing the eight stadiums and their infrastructure.

But in Norway on Sunday, an extraordinary congress of the country’s soccer federation voted against boycotting the World Cup if the national team qualifies.

Some top-division clubs in Norway, such as Rosenborg and Tromso, and grassroots organizations were among those advocating a boycott. The Norwegian Football Association had recommended against it, instead preferring to push for more measures to improve discriminatory laws and conditions for the migrant workers.

In all, 368 delegates voted against the boycott, while 121 were in favor.