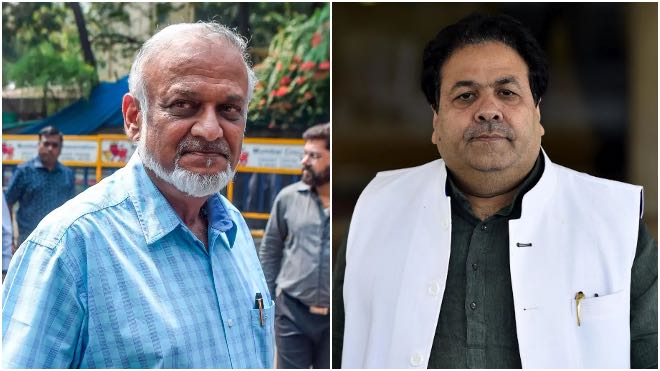 “The Electoral Officer, Mr. AK Joti announced the election of Mr. Rajeev Shukla as Vice President of BCCI. Further, Mr. Brijesh Patel and Mr. KM Majumdar were unanimously re-elected as members representative to the IPL Governing Council by the General Body,” BCCI said in a statement after the 89th AGM.

“It’s a great day for Indian cricket, we have taken many decisions in today’s AGM by which cricket of our country will certainly be growing. This year COVID-19 impacted one and all but we managed to hold IPL this year and my focus as the vice-president will always be to improve Indian cricket,” Shukla told ANI after being elected.

“Next year, we will also hold T20 World Cup so we will work hard on each and every aspect of cricket,” he added.

Apart from this BCCI also decided to add two new teams in IPL till 2022, with only less than four months remaining for the start of IPL 2021, it will be eight team affair.