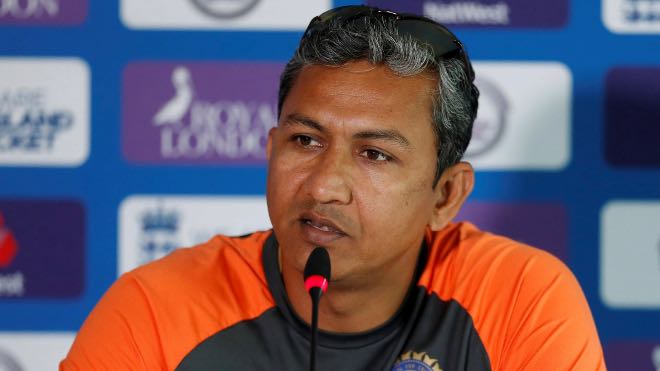 Former India batsman and batting coach Sanjay Bangar has been appointed as the batting consultant of Royal Challengers Bangalore (RCB) for the 14th season of Indian Premier League (IPL 2021). Bangar will join an illustrious coaching staff which already has Sridharan Sriram as batting and spin bowling coach, and Simon Katich as head coach.

“Delighted to add a Coach of Sanjay Bangar’s experience to our existing coaching team led by Head Coach Simon Katich,” RCB’s Director of Cricket Operations Mike Hesson said on Bangar’s appointment. “Sanjay Bangar’s role as Batting Consultant will include working with our existing squad in camps in Bengaluru leading up to our Full Squad Pre-IPL Camp,” he added.

“We are very fortunate at RCB to now have Sanjay join Sriram and Simon as batting coaches who can offer superb knowledge and experience to our playing squad throughout the IPL,” concluded Mike who is in India for the IPL auctions slated to be held in Chennai on February 18.

Sanjay Bangar spoke about his new assignment with RCB and said, “I would like to thank Mike (Hesson), Simon (Katich), Virat (Kohli) and the RCB management for reposing faith in me and roping me in as a batting consultant for RCB. I will try my utmost to pass on the experience that I gained over the years, and help achieve the potential of the team… and help achieve the long-cherished goals of RCB as a franchise.”

Rajesh Menon, Head of Business for RCB, was thrilled to have the services of Sanjay Bangar in the camp and said, “Sanjay Bangar brings a wealth of experience, both as a player and as a batting coach. We are sure that he will be able to bring in his expertise to maximize the potential, especially of the young Indian talent. I want to thank Sanjay for coming on board as RCB’s batting consultant and congratulate him on this appointment.”