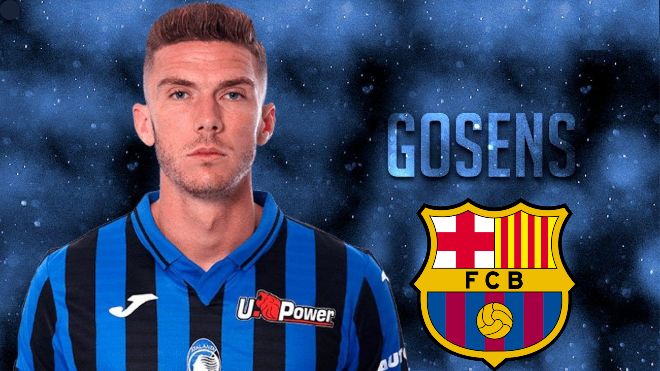 Germany had a less remembrable UEFA Euro 2020 campaign to say the least. The Germans were defeated by England 2-0 in the round of sixteen. The game marked the last match for coach Joachim Loew and midfielder Toni Kroos.

One of the few positives for Germany from the tournament was the emergence of left wing back Robin Gosens. He was one of the few German players who impressed and scored 1 goal along with 2 assists.

Robin Gosens plays for Italian side Atalanta in the Serie A. In 149 appearances for the club he has scored 27 times. The 2020/21 season was the most impressive season for the him as he scored 11 times and assisted on a further six occasions for the club.

Now that the European Championship is over Robin Gosens has said that he will think about his future with his father who is also his agent. Currently Robin Gosens is linked with FC Barcelona who are interested in the 26 year old.

“We’ll have a look now. Already during the European Championship I told my dad that he should just leave me alone with the topic.Now I’m back home again, I’ll talk to him and see if something is on the program,” said Gosens.

“I’m not lying when I say that I don’t know anything about it at the moment. My entire focus was on the Euros.When something happens, let’s see,” he added.