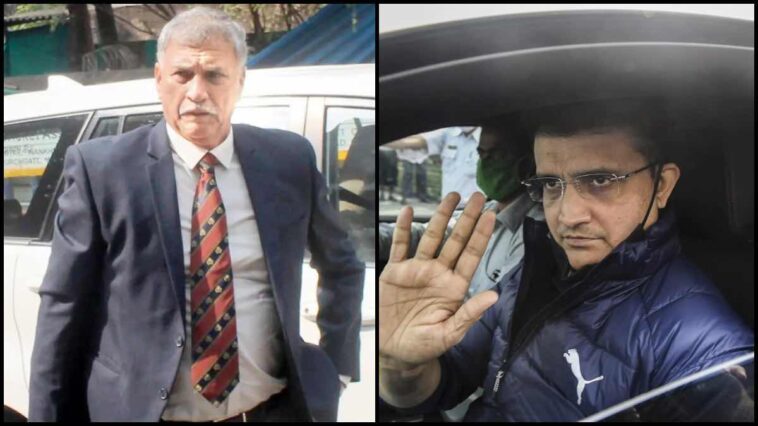 Former Indian cricketer Roger Binny has been appointed as the Board of Control for Cricket in India (BCCI) president on October 18. Binny was officially elected as the 36th BCCI president unopposed at the Annual General Meeting (AGM) on Tuesday in Mumbai.

Binny has represented India in 27 Tests and 72 ODIs. Binny is remembered for his performance in the 1983 World Cup. With 18 wickets, Binny was the highest wicket-taker of the tournament.

The special thing is that Roger Binny is India’s first Anglo-Indian cricketer.