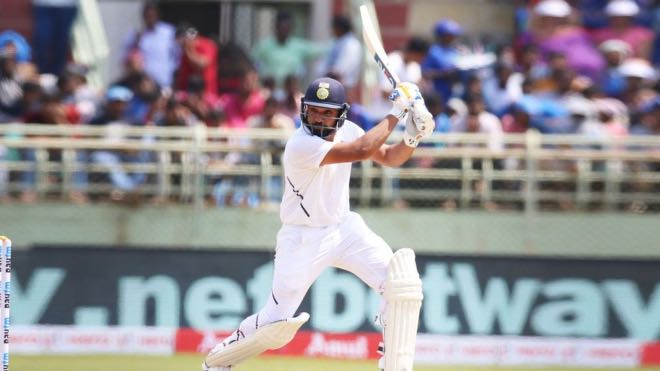 Rohit Sharma has been declared fit by the National Cricket Academy (NCA) Medical Team and he will fly to Australia BCCI said in a statement. Rohit Sharma has been rehabilitating and training at NCA since November 19, following a high-grade left hamstring injury suffered during the Indian Premier League (IPL 2020).

“The NCA medical Team was satisfied with the physical fitness of the Rohit Sharma after assessing him on different metrics that tested his skills related to batting, fielding and running between the wickets. Sharma’s physical fitness has been satisfactory, however, he will be required to continue work on his endurance,” BCCI statement read.

He has been given a detailed programme to follow for the duration of the two weeks he will be quarantined for. He will be reassessed by the Team India medical team post his quarantine to establish his fitness status and a call on his participation in the Border-Gavaskar Trophy will be taken accordingly.

According to the reports Rohit Sharma is expected to fly on December 14 and will have to undergo 14 days of hard quarantine (no training allowed) before being able to train for the last two Tests in Sydney (January 7 to 11) and Brisbane (January 15 to 19).