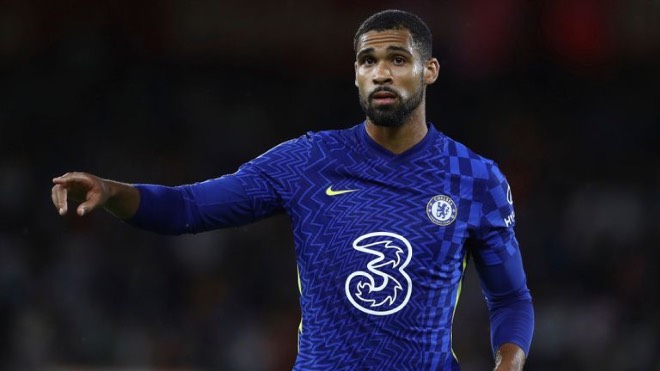 Under former manager Maurizio Sarri, English midfielder Ruben Loftus Cheek was one of the best Chelsea players. A flamboyant young talent who had hit the ground running at Stamford Bridge. However, one single injury hampered his time at Chelsea.

In the preseason of 2019/20 under the new management of Frank Lampard, Ruben Loftus Cheek suffered an injury in America. Ever since that he has not been the same and spent last season on loan at Fulham FC.

But now Ruben Loftus Cheek is confident he can hit the ground running at Chelsea. It will be tough to break into this Blues side who have recently won the UEFA Champions League. They have the likes of Mason Mount, Kai Havertz and Hakim Ziyech already.

However, Ruben Loftus Cheek is feeling fairly confident of his chances. “I had last season as a season where I can find my feet and it definitely felt like that at the start,” Loftus-Cheek has said.

“I was struggling mentally and needed to focus on just taking risks in training and get that feel back, but it eventually came and I was doing really well in games, so I’ve had my injury and I’ve had a season now to get fit and feel confident in my body and this season is where I hit the ground running,” he added.

“I feel really fit now and strong, and hopefully the injuries stay away. Last season was my first full injury-free season which is a massive positive for me because I always used to get niggles,” he said.

Chelsea recently played a pre-season friendly against Arsenal at the Emirates stadium. They won 2-1 with goals from Kai Havertz and Tammy Abraham. Granit Xhaka scored for Arsenal.