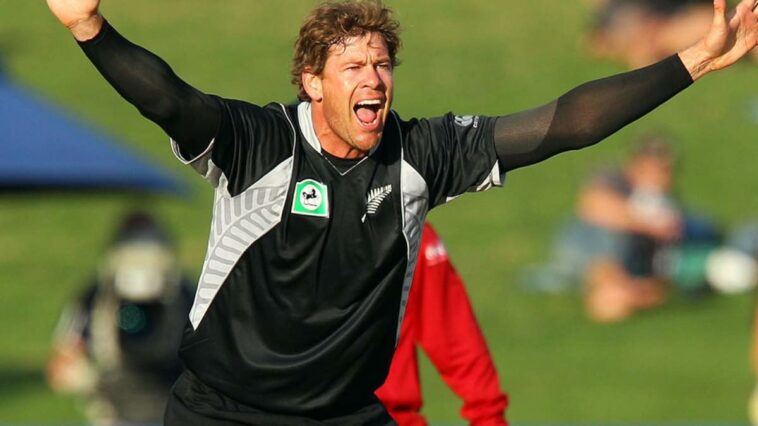 Former New Zealand all-rounder Jacob Oram has been named as the bowling coach of MI Cape Town ahead of the inaugural SA20 season (SA20 2023).

He has played in the Indian Premier League and his final season in 2013 was with the Mumbai Indians. He also represented Chennai Super Kings in 2008-2009 and Rajasthan Royals in 2011.

After retiring, he made a transition to coaching in 2014 with New Zealand ‘A’ side. He has also served as the assistant coach of the New Zealand women’s team. In 2019 he was appointed coach of the Manawatu cricket team, which competes in the Hawke Cup.

His most recent coaching experience was with the Northern Warriors franchise in the Abu Dhabi T10 League as an assistant coach.