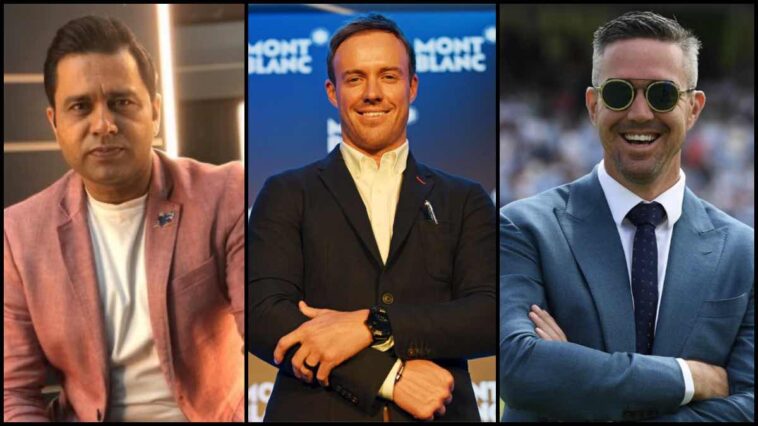 SA20 2023: Viacom18 announces their expert panel for the inaugural season of SA20

Tamil viewers will be able to enjoy the voices of Tamil Nadu cricketers Abhinav Mukund alongside Anirudha Srikkanth on JioCinema and Colors Tamil. Telugu coverage will be headlined by former India international Venkatapathy Raju, who will be joined by Akshath Reddy, Sandeep Bavanaka and R J Hemanth on JioCinema.