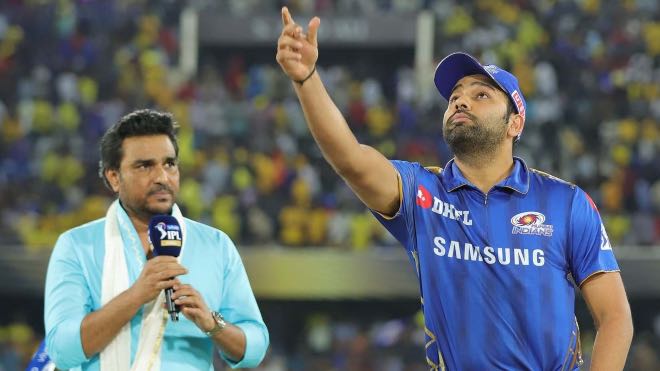 Sanjay Manjrekar writes BCCI to take back as IPL commentator

Former India batsman-turned commentator Sanjay Manjrekar has written to Board of Control for Cricket in India (BCCI) to reinstate him as IPL commentator.

BCCI removed Sanjay Manjrekar from the commentary panel in March just before the India-South Africa ODI series earlier this year, which was eventually cancelled due to the coronavirus pandemic.

“Respected members of the Apex Council, hope you all keeping well. You are already in receipt of the email I sent to explain my position as a commentator. With the IPL dates announced, bcci.tv will pick its commentary panel soon. I will be happy to work as per the guidelines laid by you. After all, we are working on what is essentially your production. Last time, maybe there was not enough clarity on this issue. Thanks very much, Regards,” Manjrekar wrote in the email to BCCI according to a report in the Times of India.

Reports suggested that Manjrekar was sacked due to his ‘bits and pieces’ controversial comments on India’s all-rounder Ravindra Jadeja during the World Cup in England last year. BCCI took the action after they received complaints from a few Team India players.

“We should close this chapter now and forgive Manjrekar. He has already apologised for his comments on Jadeja and sorted it out with the player concerned,” a board official told Times of India.

“He has promised us that he’ll stick to the ‘code of conduct’ for TV commentators. After all, he’s a fine commentator with massive cricketing knowledge,” the official added.

However, the last call on this issue will be taken by BCCI president Sourav Ganguly and secretary Jay Shah.