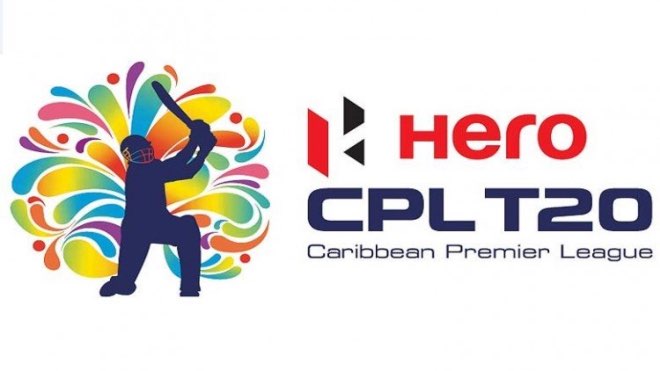 Schedule for the Caribbean Premier League 2020 (CPL) has been announced and the tournament will be played from August 18 to September 10.

All the 33 matches will be played at the two stadiums of Trinidad & Tobago, 23 matches at the Brian Lara Cricket Academy in Tarouba and 10 matches at the Queen’s Park Oval in Port of Spain.

At the announcement, CPL CEO, Damien O’Donohoe said, “This year will be a different CPL, but the standard will be higher than ever. We have seen the appetite for live sport since it has returned after a prolonged absence, and the interest in CPL will be higher than ever with it being the first franchise T20 tournament to return.”

Speaking about the announcement of the tournament fixtures, CPL’s COO, Pete Russell, said, “We would like to express our gratitude to the government of Trinidad & Tobago for helping us to put on this tournament in such difficult circumstances. We are delighted that we are able to deliver a tournament that is ensuring the safety of the public and the players, and that will be of such a high standard.”