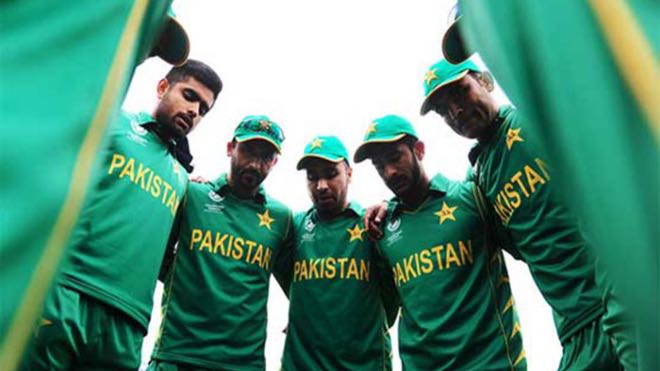 The PCB had organised these 35 tests in Karachi, Lahore and Peshawar on Monday. Of the 29-player squad, 10 players have tested positive till now. Pakistan had also named four reserves in Bilal Asif, Imran Butt, Musa Khan and Mohammad Nawaz as a cover in case any of the players fail pre-tour COVID-19 testing, which will be carried out on 20 and 25 June.

Pakistan team have to fly for England on June 28, which seems to on schedule according to PCB Chief Executive Wasim Khan. Pakistan has to play three Tests and three T20Is against England in August September.

“The tour to England is very much on track and the side will depart as per schedule on 28 June. Fortunately, all the first-choice red-ball squad, barring Mohammad Rizwan, are negative, which means they can start training and practising immediately after they have been tested and given the all-clear when they arrive in England,” PCB Chief Executive Wasim Khan said.