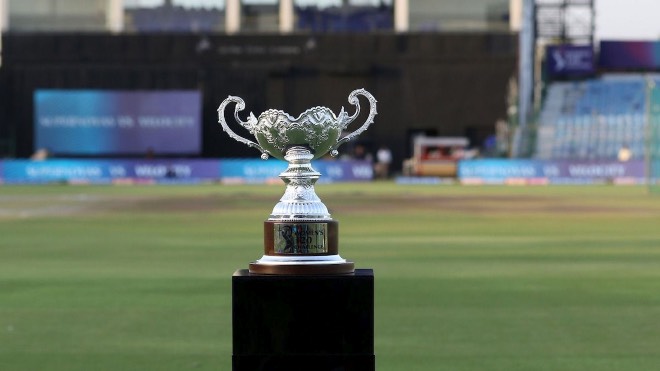 Earlier, BCCI have announced the squad for the three Women’s T20 Challenge 2020 squad. Harmanpreet Kaur, Smriti Mandhana and Mithali Raj are captains of Supernovas, Trailblazers and Velocity respectively. The earlier announced squad will have one change, the All-India Women’s Selection Committee has announced Meghna Singh as Mansi Joshi’s replacement in Velocity.

On October 22, all the players of Women’s T20 Challenge have reached UAE and are under 6-day isolation.