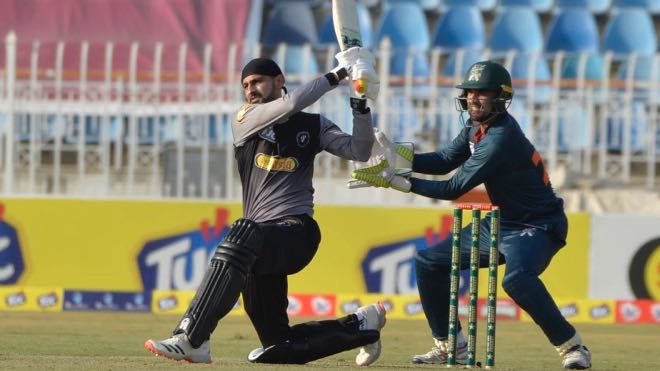 Along with this, Malik is only the third cricketer in the world who has succeeded in achieving this special record. Apart from Shoaib, Chris Gayle and Kieron Pollard have managed to achieve this major feat in T20 cricket.