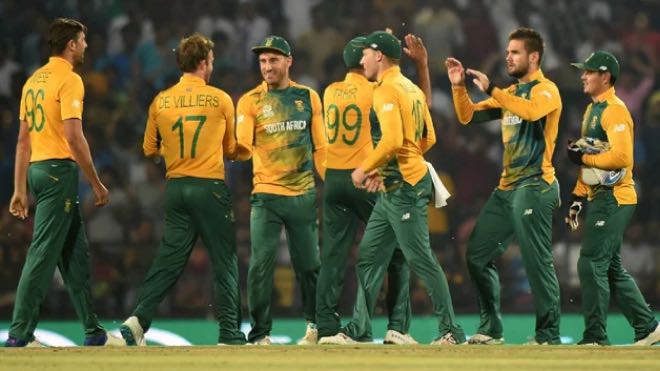 On Tuesday, Cricket South Africa (CSA) announced the squad for the West Indies and Ireland starting in June. South Africa cricket board also confirmed that AB de Villiers, who’d dropped several hints over the last few months of making comeback to international cricket, has decided “once and for all” that his retirement would remain final after discussions with the board.

Promising players Chris Morris, Imran Tahir and Faf du Plessis are excluded from the squad. Faf du Plessis, former captain retired from Test cricket in February to focus on white-ball formats but he has failed to find a place in the South African squad.

Off-spinner Prenelan Subrayen has received his maiden call-up in the Test squad, Subrayen has consistently performed well in the domestic tournaments.

Lizaad Williams is also included in the Test squad for the first time after impressing the selectors in the white-ball formats against Pakistan.

South Africa will play two-match Test series followed by a five-match T20I series against West Indies starting June 10. Their tour of Ireland kicks off on July 11 and will comprise of three ODIs and three T20Is.