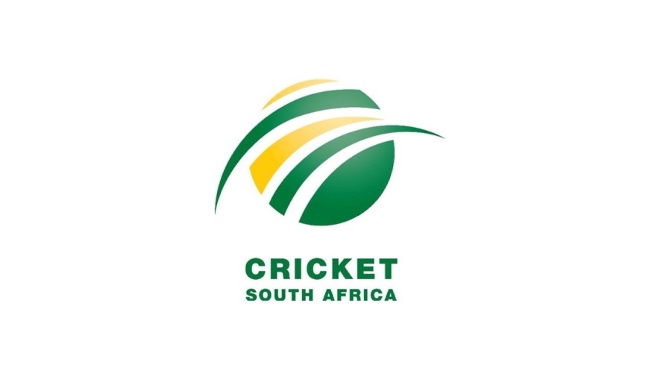 Cricket South Africa has released the schedule for the England and Sri Lanka series starting next month. The international cricket season will resume in South Africa with a white-ball series against England, comprising of three T20Is followed by as many ODIs, starting 27 November.

Both series will be played across two cities, Cape Town and Paarl. England series was confirmed last week, after the Cricket South Africa got permission from South African Government.

South Africa will be hosting Sri Lanka next for a two-match ICC World Test Championship series – the Boxing Day Test (26-30 December) in Centurion and the New Year’s Test (3-7 January) in Johannesburg.

Australia are scheduled to tour South Africa for a three-Test affair in February next year, while Pakistan will round-off the South African summer with three ODIs and as many T20Is in April 2021.

“We are delighted to announce the schedule of men’s international cricket for the home season,” commented CSA Acting CEO, Kugandrie Govender.

“It is an absolute pleasure to deliver more good news for our cricket-loving fans to consume, following last week’s confirmed tour against England and domestic season launch,” he added.