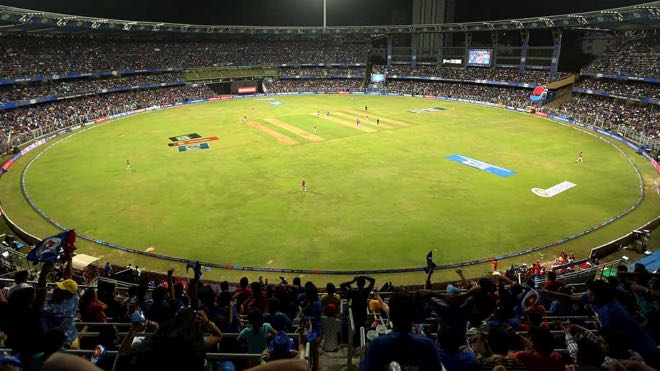 Sports complexes and stadium to open in lockdown 4.0 but spectators not allowed

On Sunday, May 17, the Indian Government extended the lockdown till May 31 and released new guidelines and rules with relaxation inn lockdown 4.0. In lockdown 4.0, sports complexes and stadium are allowed to open but spectators are not allowed.

“Sports complexes and stadia will be permitted to open; however, spectators will not be allowed,” the MHA press release stated.

With the new rules, all the athletes in the country can return to their training. Sports Authority of India (SAI) complexes in Patiala and Bengaluru, have been demanding a resumption of training.

Last week, Sports Minister Kiren Rijiju held a series of video conferences where he had declared that the ministry was aiming for a phased resumption of national camps by the end of this month for at least the Olympic-bound athletes.

With this relaxations, Board of Control for Cricket in India (BCCI) can now discuss the hosting of the biggest T20 leagues in the world, Indian Premier League which is postponed indefinitely.

However, the sport continues to be listed among the functions, gatherings and large congregations which are not allowed as of now.